Ardabil was determined as a city around AD 470. It was capital of the Sajid dynasty Azarbayjan from AD 871 to 929. This province with an area of 18 thousand square kilometers is in Northwest of Iran. According to the 2016 census Ardabil province had a population of 1270420 people that is 1.6 percent of the total population of Iran.

Ardabil province with Ardabil city as its center, has 10 counties, 26 cities and 29 geographical sections. The other cities are Beelehsavaar, Parsabad, Khalkhal, Germi, Meshkinshahr, Keevi, Namin, Nir and Sarein.

Ardabil is the stopping point between upper Caspian coast  and Tabriz. Sheikh Safi-od-Din Mausoleum is the famous and greatest attraction of this province . Mt Sabalan’s snow topped peak has wonderful view from Shurabil Lake. By driving to Alvares ski-slope and passing the hot-springs resort of Sara’eyn, enjoy for lovely summer in Sabalan’s slopes

The provience specially in Sare’in  famous for its modern mineral waters .

Some of wonderful lake of this province are Shourabil Lake , Neur Lake, Shor Gol Lake , Noshahr Lake and Gara Sou Swamp which is waterfowl habitat.

Mountains and Rivers of Ardabil Province

There are beautiful Mountains and rivers here . mountains such as Sabalan Mountains whose peak i.e. Soultan Savalan with a height of 4811 m is the third highes point in Iran. Funnel-shaped crater of this mountain has become in the shape of a very aesthetically pleasing lake and its margins are covered with ice and snow during the year. In addition to Sabalan Mountain, Baghrou Highlands (Talesh), Salavat Mountain, Khorouslu are also among the high mountains of the province. And Rivers: Aras (Araz) ,  Gara Sou (Black water) ,  Darrah Rood (Valley River) ,  Kheyav Chaaee (Kheyav River),  Namin Chaaee (Namin River)

Climatic features  of the province include the four factors of Topography, energy balance , air currents and the presence of Caspian Sea in the Eastern part of the province. The weather is pleasantly cool in summer, and bitterly cold in winter.

Ardabil province, as one of the coldest areas of Iran, has usually been in or out of the coldest months of the year. The rainfall is more intense in spring and autumn. Most of the province’s land is between 2,000 to 3,000 meters above sea level. The byproducts of the Sabalan Volcano have appeared as hot springs in the Sara’in and Sarab volcanoes.

Ardabil Airport is located 11 km northeast of Ardabil city and covers an area of ​​about 1000 hectares.

Ardabil does not have a railway. The Ardabil-Mian Railway project, started 180 kilometers south of Ardabil province, started in year 1384 with a 44% physical progress.

Ardabil-Pars Abad railway is also being constructed to connect the Republic of Azerbaijan to the north-south corridor.

Ardabil passenger terminal in the northern part of the city, located on the street of Moghadas Ardabili.

Why travel to Ardebil?

Some of Ardabil’s Best Attractions

Sheikh Safi al-Din Ardabili’s Tomb is one of the most famous and visited tourist destinations in Ardabil province.

This attraction is located in the excellent square of Jakupo. This ancient and famous monument is the site of the tomb of Sheikh Safi al-Din, the founder of the Safavid sect, which was built after his death in the year 753 AH by the efforts of his son Sadr al-Din Musa.

During the reign of the Safavid kings, various sections were added to the tomb because of their respect and devotion to Sheikh Safi al-Din.

It is interesting to note that the tomb of King Ismail Safavi, the founder of the Safavid dynasty, is also in this dome.

What is stated in historical documents about Ardabil Mosque says that in the past this mosque was a place of fire that dates back to the Sassanid period.

Islam then entered Iran in the 5th century AH, making it a modern mosque or Friday mosque.

The main part of the mosque is located in the lower part of the dome or dome of the house which has a large area.

Ardabil Museum of Anthropology is also known as Aga Naghi’s Bath and other names.

Another name of this museum is Zahir al-Islam Bath, if you can get acquainted with the culture and customs of this area in this museum.

Where there are also types of sculptures with local cover of Ardabil people, works and manuscripts of history, culture and You will see the identity of this area of the country.

One of the most hot springs in Ardabil and Sara’in province is the Gavmish goli hot water that is 25 m long and 17 m wide.

The pool is surrounded by tall walls, and hot water flows through several points of the pool floor to the east side of the pool.

The water temperature of a cow’s fountain is 45 degrees Celsius and its water content is about 30 liters per second.

Other tourist attractions in Ardabil province include the Haft Cheshmeh Bridge, known as Dash Kassan.

The attraction is located in 15 Khordad Square and has had many names so far, including Yodi Gozli, Jajin, Korpi Redmi, and Dasksen Bridge.

The designers of the bridge made it seven brick openings with five and seven arches and stone crushers.

What to buy in Ardebil?

Anbaran’s Kilim, Jajim, shawl, Anbaran’s Masnad, Pottery, wood like diaphoretic industries, Pottery, wood like diaphoretic, embossing and woodturning, leather and carpet products (Ardabil’s Gooba rug is very famous), Crochet, carpet, saddle bags, shiny leather (shiny leather and some kind of mat for sitting on containing colors and plans adapted from beautiful nature of Azerbaijan, are woven mostly by Şahseven tribes of Moghan Plain). Among the handicrafts of the province Masnad (some kind of pillow for sitting on) of Namin is internationally famous and is considered as important export items of the province to other points Iran and foreign countries.

Also The high-quality honey is one of Ardabil’s best souvenirs which is famous as Sabalan honey.

Black Halva , special kind of Halva, which is cooked throughout Ardabil, and its high shelf life has made it a favorable souvenir in Ardabil. Black Halva shops are abundant near the Sheikh Safieddin Ardebili’s monument.

Of course, as a souvenir of Kermanshah, we should also mention kilim along with carpets and jajim, but in any case, the introduction of these 3 practical products from Kermanshah should be done as one of the best souvenirs of this city 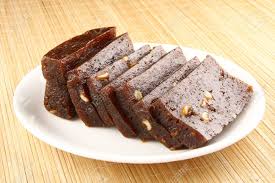 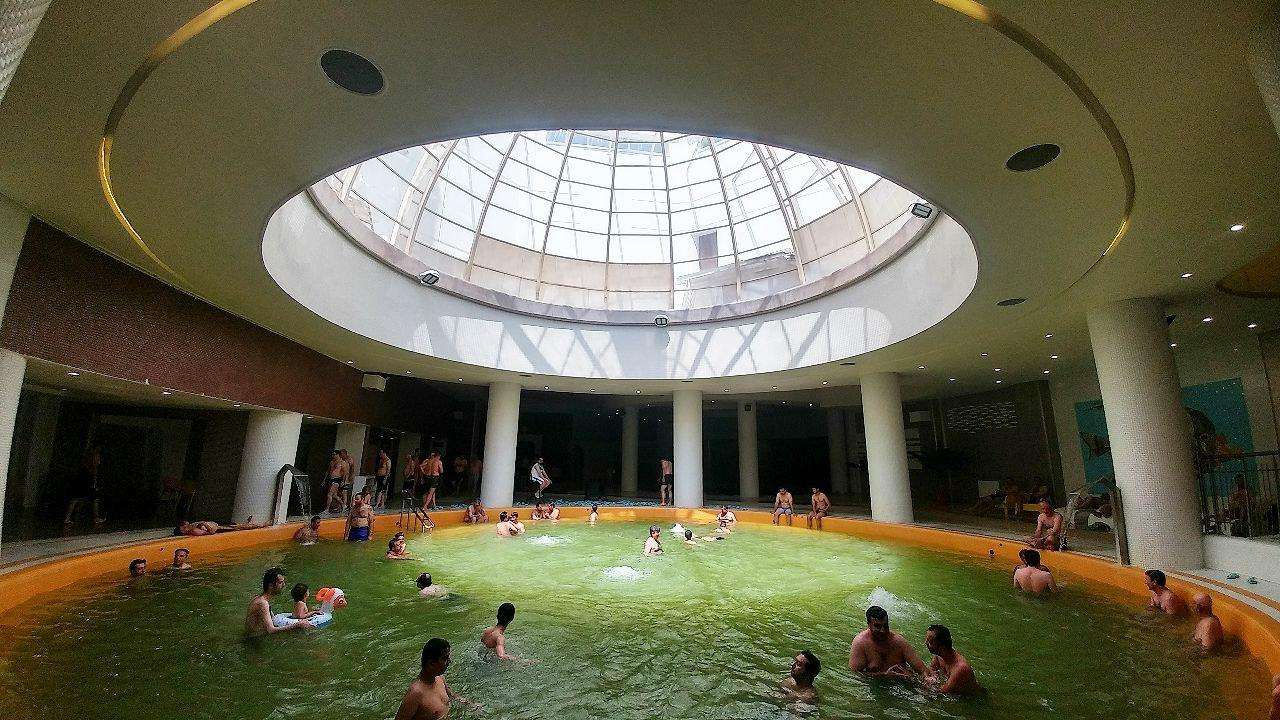