In this report, we tried to introduce several elite Iranian women who teach abroad in major universities and have received important awards in the field of science:

Born in Tehran, Farinaz Kooshanfar is currently a full professor at the University of California, San Diego. His research interests are computer and electronic engineering. Kushanfar was born and raised in Tehran to a physician father from northern Iran and a Tehranian mother. He spent his middle and high school years in Farzanegan School in Tehran. Kushanfar’s grandfather encouraged her to learn new sciences from an early age, and with an image of Marie Curie, a French female scientist, in mind, Farinaz was encouraged to learn nuclear physics.

In 1998, he received a bachelor’s degree in electrical engineering from the Faculty of Electrical Engineering, Sharif University of Technology, and then went to the United States to continue his studies. He holds a master’s degree in electrical engineering and computer science from the University of California, Los Angeles. Kushanfar then went to Berkeley University in January 2001, where he received his doctorate in electricity and computer science, while also pursuing a master’s degree in statistics and probability . After earning a professorship at Rice University, he now teaches at the University of California, San Diego .In 2008, Farinaz Kushanfar received the Young Inventor of the Year (TR35) Award. The award is given annually by MIT Magazine’s Technology Review to one of the world’s top 35 young inventors. He won the award for designing a type of microchip that has a wide range of applications in industries such as designing and manufacturing multimedia distributors. He became one of the top 35 inventors in the 21st century by designing this microchip.

Mona Jarahi graduated from Sharif University of Technology with a degree in Electronic Engineering at the age of 21 and received her master’s degree from Stanford University in 2003 and her PhD in 2007 from the same university. He also completed his postdoctoral fellowship at the University of California, Berkeley. He is currently a professor at California State University ( UCLA) and the only Iranian to receive the Medal of the Young Professionals of the Year Medal of Honor.

In 2013, at a White House ceremony, Professor Mona Jarahi awarded Barack Obama the “Young Professionals of the Year Award” for his research and creative projects in expanding plasmonic knowledge in the manufacture of nanoelectronic and nanophotonic devices and the industrialization of technology. Terahertz “received . Terahertz technology is used in the medical, pharmaceutical and machinery industries .Surgery was the only Iranian’s present among the top 102 talents of the year who was honored to receive this award.Surgery has won numerous awards, including the Engineering Pioneers Award from the National Academy of Grainger Engineering Academy , the Early Career Award from the National Science Foundation, and the Young Researchers Award from the Military Research Office of the Defense Defense Projects Agency (DARPA). 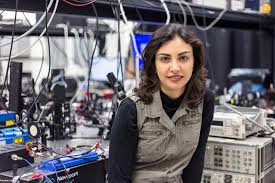 Professor Manijeh Razeghi was born in Isfahan and currently teaches semiconductor physics and technology at Northwestern University in the United States. He studied physics until obtaining a doctorate from the University of Paris, and from 1981 to 1985 he was a senior researcher on the Thomson project in Arsène, France, and in 1991 became director of the Exploratory Materials Laboratory.

Dr. Razeghi is one of the leading scientists in the field of semiconductor science and technology, one of the pioneers in the development and implementation of modern and important alignment techniques such as MOMBE, GASMBE, MBE, VPE, MOCVD for the full degree of hybrid semiconductor development III- “Heterostructures” and ” “Quantum walls .”He has succeeded in building the most powerful semiconductor laser in the world called the quantum cascade laser, which has broken the record of previous lasers in terms of power and efficiency. The Iranian professor and researcher, who led the research team at the Center for Instrumental or Quantum, or CQD , at Northwestern University in the United States, was also able to see the efficiency and penetration of two built-in lasers, the ability to convert electrical energy into light. Increase in this laser . 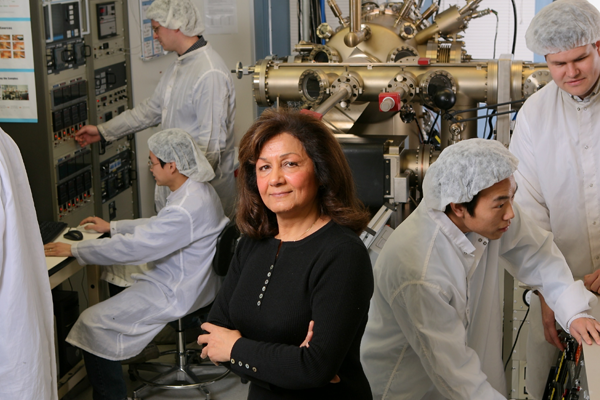 Azadeh Tabazadeh is an unknown scientist and her name is on the list of 10 most talented scientists in America. Tabazadeh, a chemist at NASA’s Ames Research Center, first discovered that there was a direct link between rising carbon dioxide from industrially consumed products on Earth and the erosion of the ozone layer in Earth orbit, hence the nickname “NASA Star”. He emigrated to America at age seven and PhD degree ( PHD ) in Physical Chemistry from the University of California at Stanford.

He has published more than 60 scientific papers and in 2004 conducted important research on clouds and atmospheric pollutants, and for this reason he was praised in the science and technology supplement of Time magazine and his photo on the cover of the magazine. it placed. He is currently a professor at Stanford University and is working on research projects with his wife.

Tabazadeh is also involved in writing and has written a book entitled “Detective of the Sky” in which he narrates his childhood and adolescence in Iran. This book has won prestigious awards for fiction. The book was named one of the best books of 2015 by Circus Reviews.Professor Azadeh Tabazadeh won the 1999 Presidential Award for Scientists and Engineers. This award is the highest honor given by the US Government to outstanding scientists and engineers. Other important awards include the 2001 American Geophysical Society Medal. He was also named one of the 10 Most Talented Young Scientists in the United States in 2002. 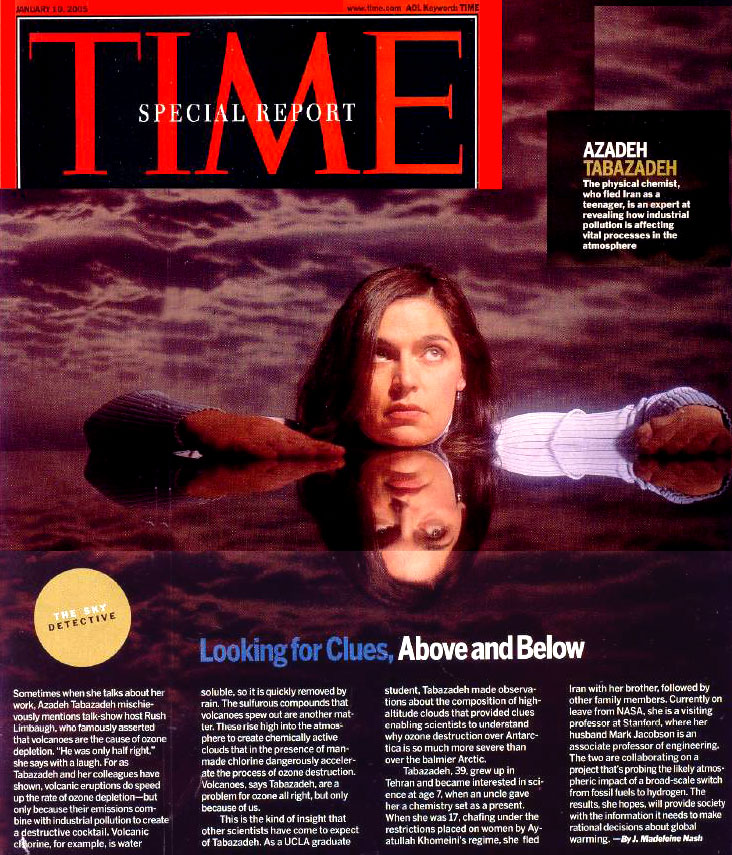 Sara Zahedi is a young Iranian mathematician who won a prestigious award from the European Mathematical Society last year. This award is given every four years to young European mathematicians. Zahedi is best known for his research on the development of a computer simulation system for the behavior of liquids that do not mix with each other .As one of the 10 winners of this award under 35, Zahedi is the only lady who has succeeded in winning this award this year. Sara Zahedi is one of nine women who have won the award, which has been awarded since 1992.

Sara Zahedi was born in Tehran and moved to Europe and Sweden at the age of 10 by her mother. After graduating, he went to the Royal Institute of Technology KTH , where he currently teaches . Zahedi specializes in number analysis, which is used to optimize and improve the accuracy of computer simulations. As mentioned, he has succeeded in developing simulations for liquids that do not mix with each other. These liquids include water, oil and gas . The result of Zahedi research can be very effective in reducing the environmental and environmental risks caused by the spread of oil droplets . 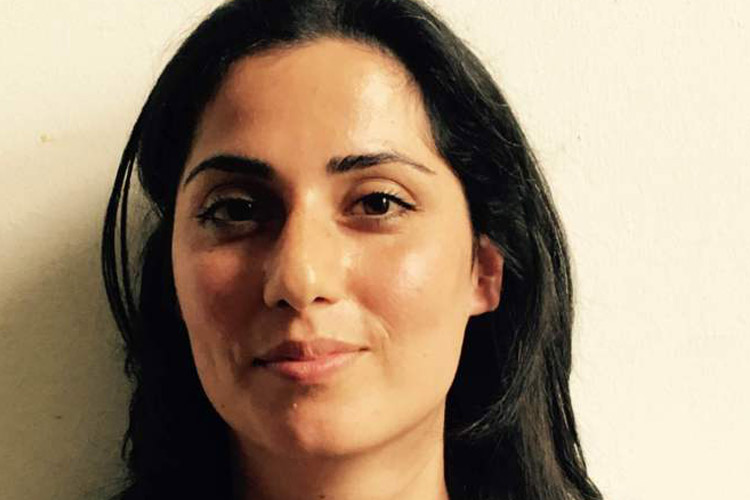