What is Iran Travel Insurance?

Iran Travel insurance during travel is one of the important factors in the growth and development of the tourism industry. Often, ambivalence is always accompanied by fear and worry. Fear of traveling in unfamiliar environments, delays in moving vehicles and missing out on subsequent trips, illnesses, unexpected accidents, and dozens of other factors all cause passenger anxiety. Therefore, ensuring the safety and health of the traveler, eliminating the fear of the traveler and ensuring that he or she is compensated for the damages, will make the traveler more comfortable.

At present, the easiest way to reassure tourists of possible damages, accident insurance, traveler health insurance and travel insurance. Is to accept liability for damages caused by delayed flights and theft or loss of traveler’s belongings. Europe and East Asia, which host the largest number of tourists, are highly advanced in the industry and the tourist has no concern about receiving insurance services. But since the tourism industry has recently become active in the Islamic Republic of Iran, tourism insurance has not yet taken its place in the industry.

Also, the foreigners ‘insurance policy is defined as follows: Foreigners’ Insurance is an insurance contract concluded by a foreigner with an Iranian or foreign insurance organization approved by the Government of the Islamic Republic of Iran. The agencies responsible for following and drafting the guidelines have specified this law. The Cultural Heritage, Tourism and Crafts Organization has also sent a call to the operating insurance companies to propose this regulation, and has proposed a share of each. The organization’s actions include partial costs of illnesses and partial costs of natural disasters.

To this end, last year, a policy on providing insurance services to tourists was compiled. With the aim of securing the rights of tourists from all provinces of the country by the Organization of Cultural Heritage, Handicrafts and Tourism. According to the law established by the Central Insurance of Iran and insurance, it is the responsibility of the Central Insurance. 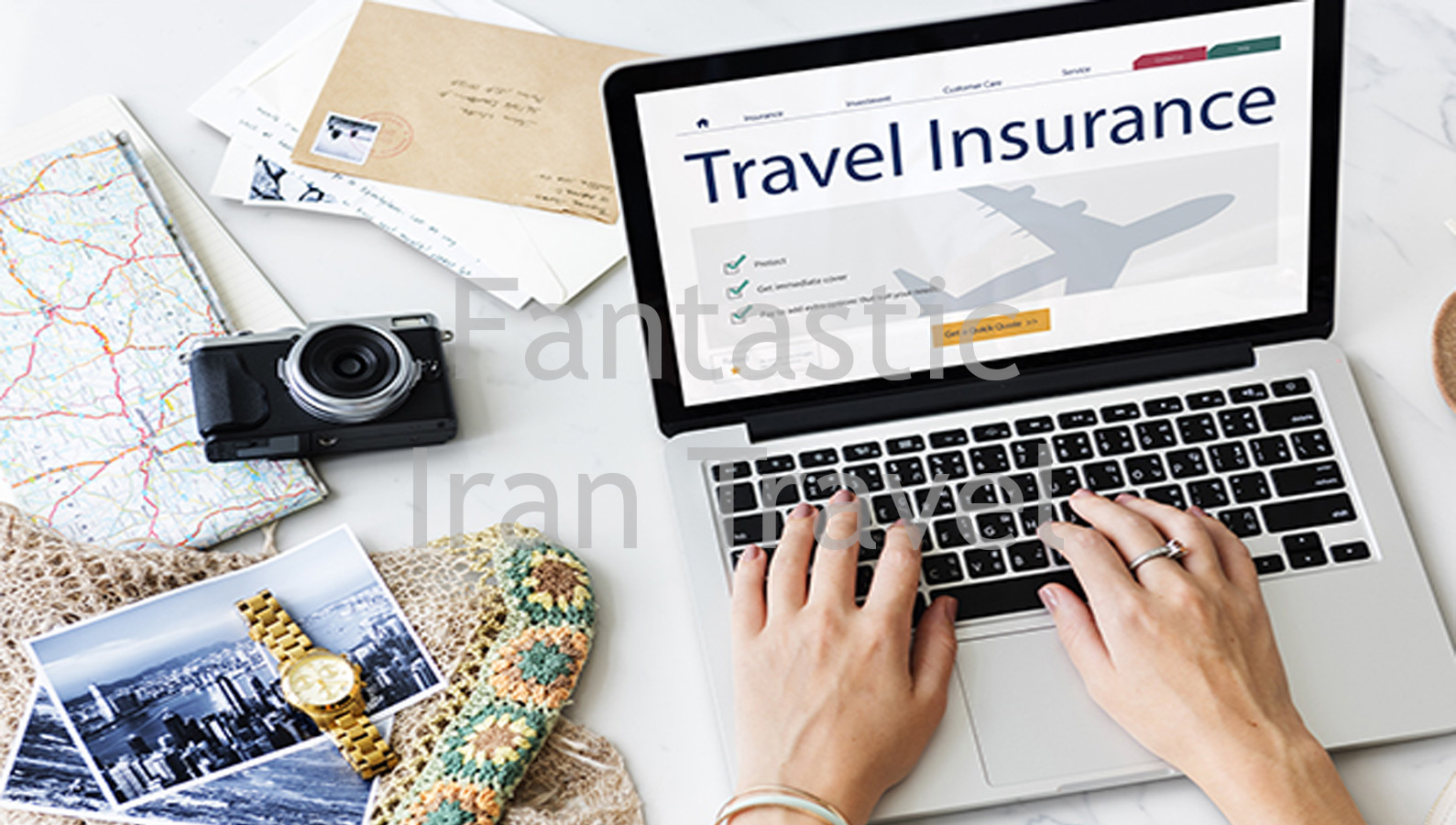 All foreigners must be insured or obliged to obtain health insurance in Iran upon arrival.

According to the aforementioned by-law, which has been approved and communicated to the State Social Commission, any foreign traveler entering Iran must have health insurance. If the foreign national has health insurance that is acceptable to the domestic insurer, it can provide the same insurance policy, but otherwise he must be insured in Iran.

Foreign nationals are insured by nominating the Ministry of Foreign Affairs or the Ministry of the Interior in one of the domestic insurance agencies. The difference between the insurance of these people and the Iranians is that the entire per capita insurance of the foreign person must be paid by the insurer himself, and the government pays no part of his per capita treatment. Foreign tourists from developed countries insure their travel voluntarily and without any compulsion because of their culture and trust in insurance. But it should be borne in mind that most of Iran’s tourists are travelers from neighboring Iraq, Afghanistan, Pakistan and Central Asia, most of whom enter Iran without insurance.

This insurance policy is issued only to foreign travelers to Iran and starts at the time of arrival in the Islamic Republic of Iran. There is no age limit on this policy and medical costs up to € 10,000 are covered during the coverage period, which includes surgical, medical and poisoning. The premium rate is also calculated based on the term and age of the insured in EUR.