Iranian traditional music, also known as authentic Iranian music, Iranian classical music and instrumental music. Including instruments, chants, and songs, flowed from the life of the Iranian people from years BC to today, and what was more pleasing, simpler and more meaningful is available today. Much of Central Asia, Afghanistan, Pakistan, the Republic of Azerbaijan, Armenia, Turkey, and Greece are influenced by this music, and each has its own influences in shaping this music.

One of the most important iconography in the world of music is what is left of Dezful’s ” TapehChoghamish “, which was found in AD 1961-1966. This 6-year-old seal shows a picture of a ramshackle potato. In this ancient pottery, there is a group of humorists, each of whom is entertained to play.

We have a painting in our hand and we know that it was played in the Shokal Mah Ho kingdom in Iran from the 17th century BC. Finding a carving in Ilam again we know that the Iranian chefs were playing with Duff. The carving also shows that out of 11 tonnes of carpenter, 8 tonnes of harp, 2 tonnes of straw and one ton of pepper are played.

Since the Aryans entered, since the Aryan cults were not used to dance and music and were not highly valued, the two arts did not progress as far as they should and did not leave a footprint in the works and writings of those days.

Vocalization is usually a part of the instrument that can be called an ancillary. The vocals are identical or similar in terms of distances to the instrument in question, and may have different controls or stops. Plain singing, for example, is a saline device belonging to the fifth grade and, for example, has saline and “R” stating, if we consider it saline. Thus in melodic saline singing, the rhythm of the melody circulates over the rhythm of the rhythm and eventually rests on the same rhythm. 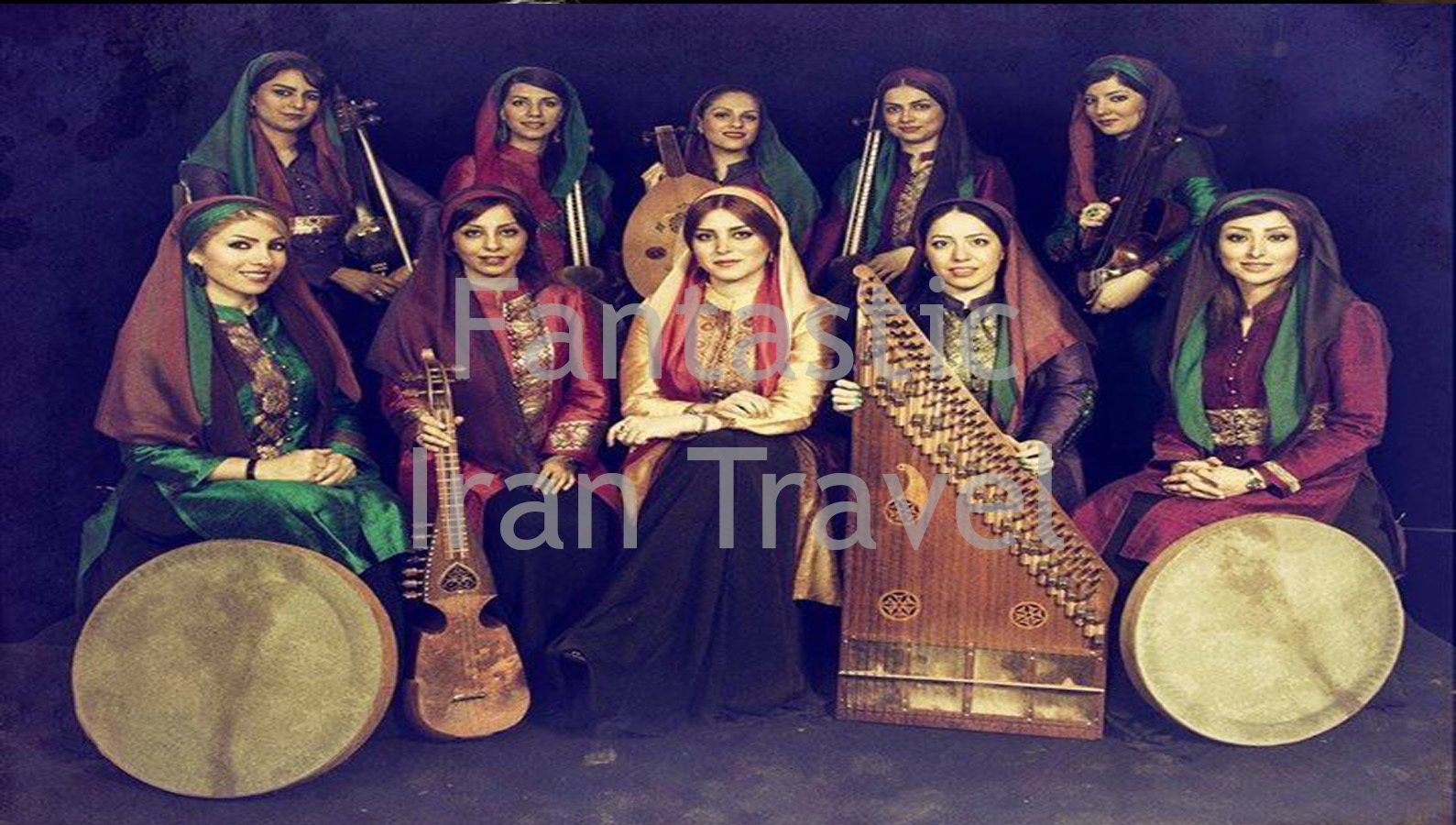 The guides to this museum are highly professional, trained and fluent in other countries, and English and French guides are present every day. Italian and Spanish language guides are also present at the museum during the High Season.

Isfahan Music Museum is the first and only private museum of music in Iran and is located on Mehrdad Street in the beautiful Jolfa neighborhood of Isfahan and close to Vanak Church. The museum was founded in December 2015 with more than 300 instruments by Mr. Gheyhoni and Shokrani and only one year after its establishment. It has gained the first rank of technical principles and physical standards from the International Council of Museums. In 2015, the Isfahan Museum of Music received the title of Best Iranian Private Museum of the Iranian Cultural Heritage and Tourism Organization. The museum was also able to register its name in the foreign tourist guidebook.

The Most Famous Singers of Iranian Traditional Music

He is an Iranian classical singer who has been active in the field of Iranian national music from the age of 1306 to 1347. He has been a member of the Radio Music Council, a professor of singing at the Tehran Conservatory of Music and the founder of the Iranian Music Association. He is the first Iranian singer familiar with the International Music Line.

Isfahani was born in year 1282 and died in year 1360. His works can be listed on phonograph screens, radio tapes and private tapes.

Become famous: The type of sound and style is specific to the patriotic national song and performance.